I’d like to mention the importance of your Ewe line in a Stud.

We all know Rams get the limelight but most people/breeders often forget the critical factor of their ewes being the backbone of their Stud.

We breed our Ewes to be structurally sound, with an emphasis on maternal instinct, so we know our ewes can lamb unassisted and raise their lambs by themselves under extensive conditions.

When our Stud was raised at ‘Winrae,’ Bourke, from 1999 to 2015, they were treated like the Commercial Dorper ewes we ran and were expected to produce in the same Semi-Arid Conditions as the Prime Lamb breeders.  Get in Lamb, raise it and wean it, every 6 months, unless in a drought (which lasts for 7 years these days), when we would join every 8 months.

Now we are in the higher rainfall Country, we treat our females just the same.

Re-read that to let it sink in…. TREAT THE STUD DORPER EWES JUST THE SAME AS OUT WEST!

We expect the same performance here with the same treatment, Our Ewes don’t need help to be good mothers and all our clients who have purchased Winrae Dorper ewes over the years can testify to that.

I see so many times in our travels as Dorper classers, ( we have just traveled Australia in the drought), Stud breeders who can’t leave their ewes to do their jobs naturally. It is so important to your Stud and the Longevity of the Dorper to breed for Hardiness and Natural Mothering Ability.

It is something we are both passionate about and have years of experience in. 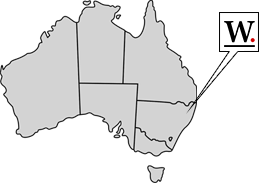 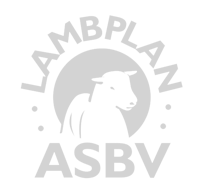